Team ready to take down opponents 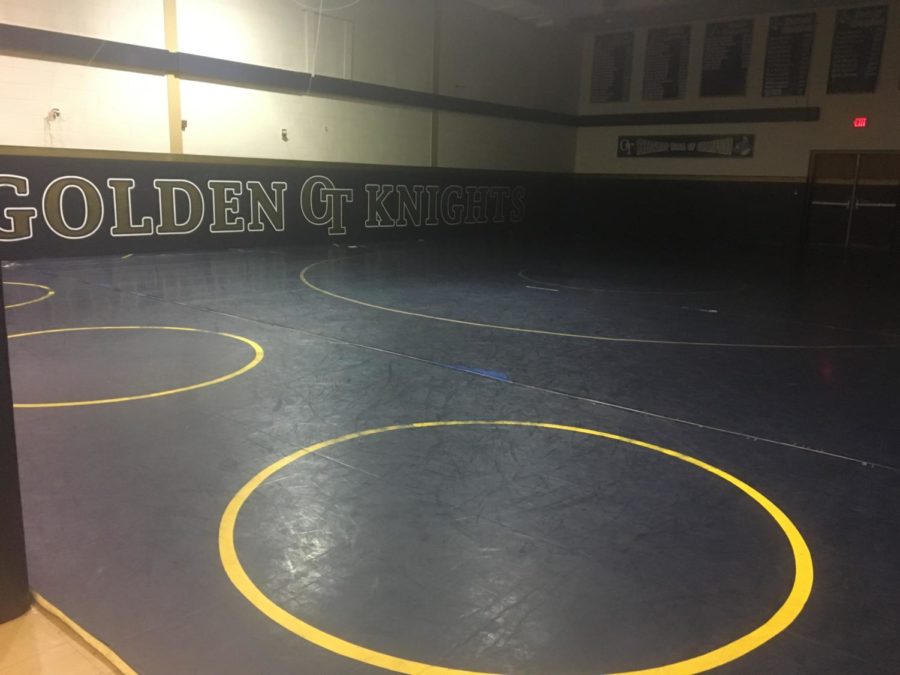 No one likes to be slammed on a sweaty mat. That is, unless you are a part of the wrestling team.

As the sports season transitions from fall to winter, returning members of the wrestling team, and those who are interested in trying out, have been training to stay in shape. The first day of tryouts was November 20th.

Although a number of important members graduated last year, returning members of the varsity team have great expectations for this season. This includes seniors Matthew Murawski and Ryan Brackenbury, juniors Jackson Downey and Andrew Dippolito, and sophomore Antonio Abate.

“Although we may have lost some strong varsity wrestlers in our senior class last year, we still have lots of talent in the under classes and see new faces joining the team each year,” said Abate.

Nonetheless, a spot on the varsity team has to be earned. “There are multiple wrestlers who will be wrestling off another wrestler, or two, on the team for a spot on varsity,” said Abate. “That being said, the level of competition in the room this year has increased from years past.”

The team captain, Brackenbury, said, “Everyone is putting in a lot of work before all the matches start and I believe it will all pay off in the end. I expect the team to be one of the top teams in Bergen County this year.”

The first match of the season will be on Saturday, December 16th at the Bayonne Tournament. The first home match will be against Fordham Prep on Wednesday, December 20th.