The women tell all, but they never tell enough. 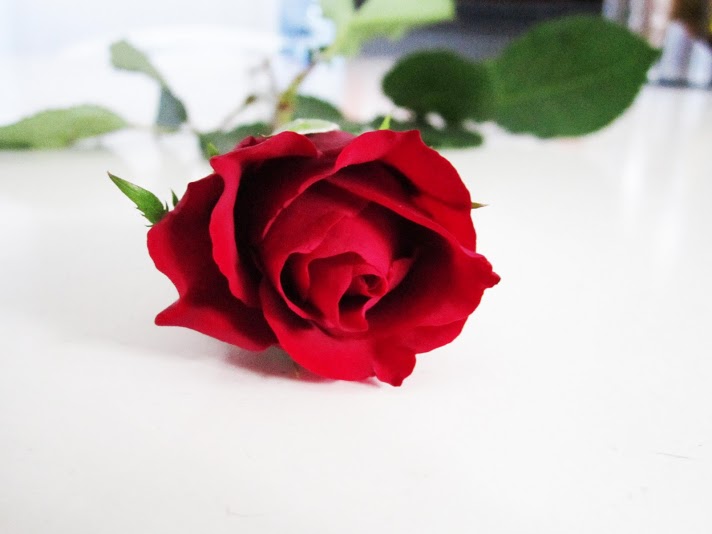 This Women Tell All was #disappointing. Why do they invite women back who were sent home the first, second, or third episode!? In my opinion, if you haven’t had a one-on-one date, or at least 15 total minutes of screen time, you do not belong at the Women Tell All. There were like 7 women this episode who literally just took up space.

The first topic covered in the episode was the glam-shaming between Chelsea and Marik. Chelsea had called Marik out for checking her makeup and hair when they were on the wilderness survival hike. Marik felt her character was being attacked, but I think she was just being sensitive. Yes, glam-shaming is a thing, but I do not believe Marik was a victim of it in this situation.

There is so much Krystal drama in this episode; I am so happy to see her again. When Arie comes out to address the ladies she ASKS Chris Harrison if she could sit on the couch to talk to him. OOh girrrrrrllllll, mucho drama. Arie told her like it was, and said that he wished he had not kept her on the show for as long as he did now that he is watching it back and sees her true colors. Yes, you unsalted saltine, Arie! You tell it!

Bekah M.’s age is brought up, ONCE again. I am so over it, and honestly so is she. She almost breaks into tears over the fact that her character is being questioned. I honestly feel bad for her. She won’t be able to be the bachelorette for at least 10 years now. We also learn that Bekah M. was not actually missing; it was a just a misunderstanding that got blown out of hand.

Sienne also comes to talk to Chris and we all know that it’s basically her Bachelorette audition. Same thing happens to Tia. With both women, Chris asks, “So what’s next for you in the world of love?” and I was on the edge of my seat hoping they would say, “Well I think you already know, Chris,” and we would have our Bachelorette announcement, BUT NO.

AND THEN WE HEARD FROM MY FAVE— Caroline. She is my pick to be the next bachelorette, but I know that’s impossible because she was not on this season for long enough. She gives the best tease in Bachelor history when she turns to Arie in the hot seat, and says, “I know what you did.” She says that as a friend of the woman who was hurt, (I can only assume Becca K.) she feels it is her duty to call Arie out for his crimes. But what could those crimes be!? I am so excited for the finale.

Rating: 3/5 Only good parts of this episode were Caroline’s comments. Not even the bloopers were that entertaining. They were just “meh” (pun intended).

Best Arie Quote: “This is The Bachelor.” He says this to Krystal in order to justify his decisions on the show.

Best Quote Overall: I can’t quote her, but it comes when Krystal apologizes to Arie for her actions on the bus ride home from the bowling group date. We get some of the best Bachelor quotes of all time from her this episode. Krystal never fails to bring the drama.