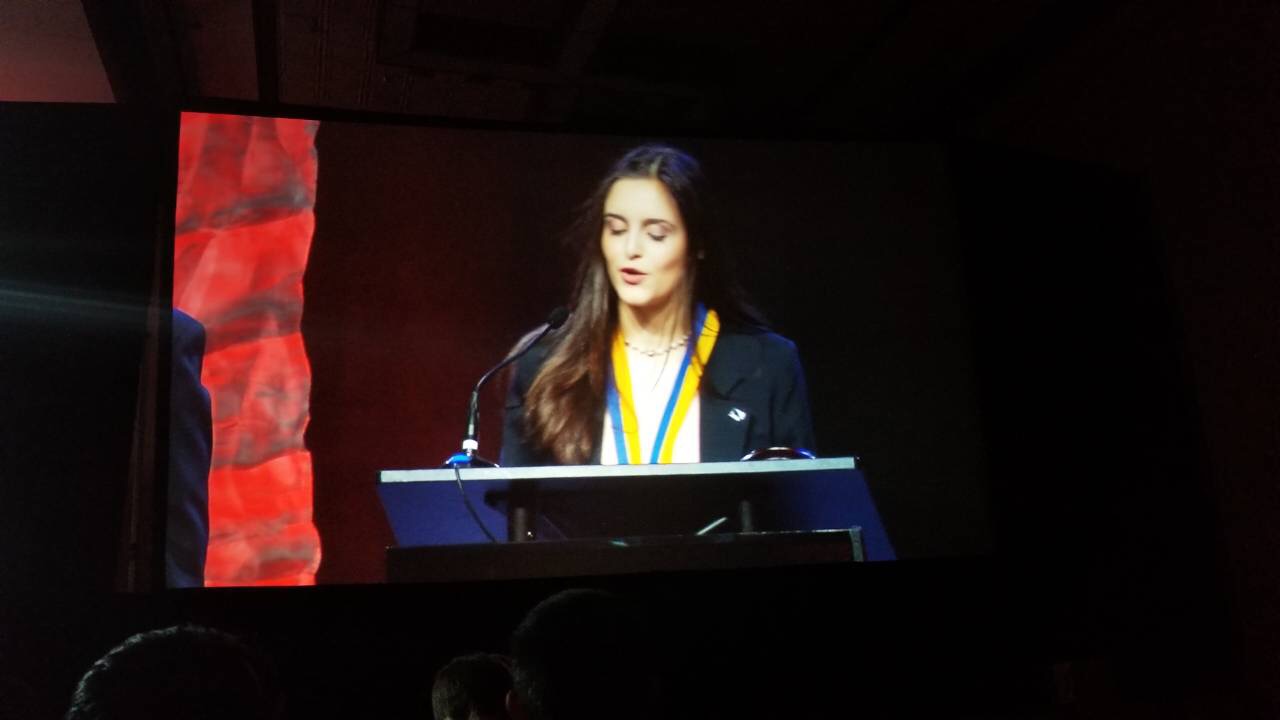 Marketing to Win the Election

DECA challenges its students to take on the roles of business entrepreneurs in order to appeal to the competitive consumer market. Likewise, junior Dana Schoolsky had to appeal to her fellow DECA competitors in order to achieve the position of NJ DECA State President.

DECA is a nationally recognized club which prepares young entrepreneurs for a future in the business world. Club members attend competitions in order to win awards in categories such as marketing and entrepreneurship. As a member of the club since sophomore year, Schoolsky joined DECA because her “marketing teacher recommended it to [her].” What caught her attention was the ability to engage in public speaking and “think[ing] on your feet” while “remain[ing] composed” during presentations. As a sophomore, Schoolsky participated in the Principles of Finance event, succeeding at all levels, ultimately reaching the final round. This year, however, Schoolsky opted to compete in the Entrepreneurship Series event.

Schoolsky’s decision to run for the position of NJ DECA’s State President has defined her participation at this year’s event. Bringing this idea to mind was an officer who Schoolsky met at last year’s international competition. “It seemed like an incredible opportunity to pursue,” said Schoolsky, who is “really passionate about the organization.”

In order to achieve such a position, Schoolsky had to “fill out a lengthy application,” which included a letter of intent, approval from her club advisors and principal, in addition to her transcript. Afterward, Schoolsky had to undergo an interviewing process conducted by the current state officers, who, in the end, decided what position she would be most suitable for. Only then could Schoolsky set up her booth and begin campaigning for the position.

After receiving the most votes from delegates within the club, Schoolsky was elected, assuming all the responsibilities of her new role. As president, Schoolsky has to “preside over monthly meetings with the State Advisor [Mr. Victor]” and other officers. Together, they must plan conferences in collaboration with other states in order to make DECA, according to Schoolsky,  “as efficient and great as possible.” Furthermore, she must also write an article for each issue of the NJ DECA newsletter, as well as give speeches and present awards to competitors.

Nonetheless, she is very “excited about getting this role.” Schoolsky is very enthusiastic about “being able to work the other officers” because she has already “grown close to the people who won.” However, she most anticipates seeing “the behind-the-scenes of NJ DECA.” 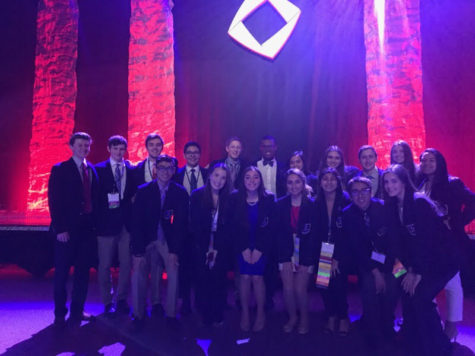 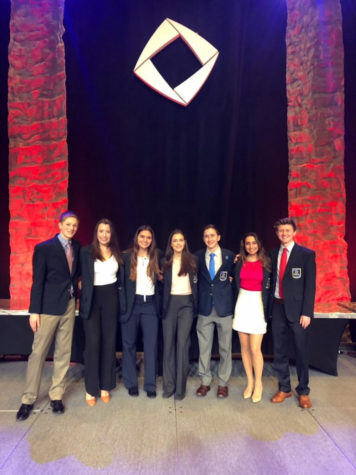 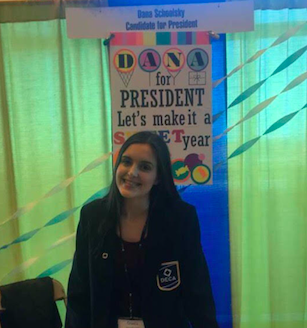