Protecting America’s Rights and Its Schools 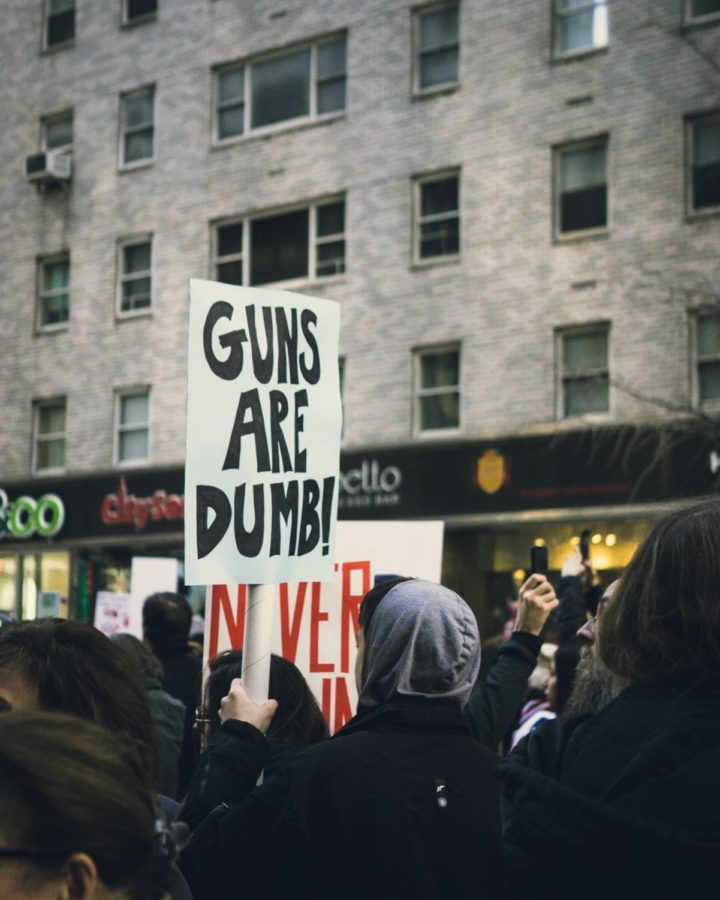 The recent events at Marjory Stoneman Douglas High School have spurred a national movement surrounding the issue of gun violence. Although over two-thirds of Americans agree that something most definitely needs to change, nothing ever does. Military-style assault weapons do not belong in American society and the lack of reinforcement from federal laws is a travesty.

“Congress needs to get over their political bias with each other and work toward saving children’s lives,” said David Hogg, a senior from Parkland. We need to see lawmakers and politicians truly backing this movement, instead of ignoring the issue. The threat imposed upon American students by military-style assault weapons continues to overshadow school security.

It should be recognized that the use of properly purchased, owned, and stored firearms can prove to be an enjoyable and sanctioned pastime. Unfortunately, the use of firearms has spiraled out of control in recent years. According to NBC News, 82 percent of the guns used in mass shootings are purchased legally.

The National Rifle Association (NRA) leads the charge for the opposition of gun control largely backing their opinion with the second amendment.  They assert the Second Amendment “protects, and was intended by the Framers to protect, a purely individual right of individuals to keep and bear arms useful for…legitimate purposes.”

However, when the United States Constitution was drafted and the Second Amendment declared that American citizens had “a right to bear arms,” the statement was contextualized. The “arms” our founding fathers were referring to were muskets which took a well-trained soldier about two or three minutes to load and fire. They never imagined a modern-day-minute-man bursting into American schools and firing at students with a military-style assault rifle.

It’s not that the laws to protect schools are not in place, it is that they are not being properly enforced, and they don’t exist everywhere. The murkiness of gun laws that waver from state to state is the root of the problem. Everytown Research recorded that over 48,000 guns used in crimes, were purchased in a different state than the crime was committed. Therefore, gun control is an issue that must be solved on the federal level.