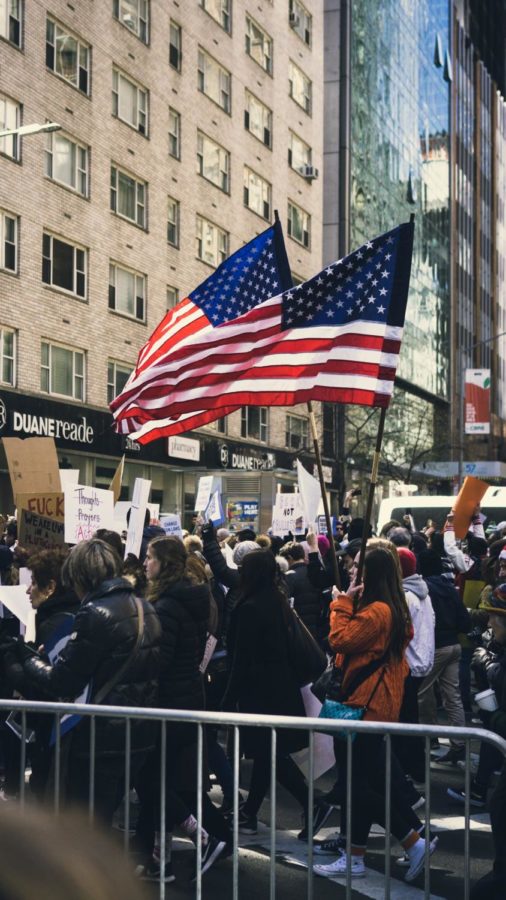 When I think of guns or gun violence, a few things come to mind. I think of my family friend that was ‘accidently’ shot in the face at the age of 15 when his friend was waving around a gun. I think of police brutality and recent events with innocent people being shot for simply ‘looking suspicious’. I think of all the students and staff members who were killed or fatally injured during school shootings. I think of the 20 first-graders and six adults that were killed with an assault rifle at Sandy Hook Elementary school in 2012.

This leads me to think about the place where I go five days a week: school. The place where I used to feel safe and not even think about whether an armed gunman could burst in at any second with the intent of killing everyone in my classroom, including myself. I used to go through the motions of lockdown drills just like any other scheduled school activity, until recently taking them much more seriously. It’s gotten to the point where during every lockdown drill, I find myself wondering: Is it real this time?

Just because it was written in the Constitution hundreds of years ago, doesn’t mean it should be in effect now. That was the same Constitution that once considered African Americans three-fifths of a person. One of the beauties of the Constitution is that it was built to be changed. This also applies to the Second Amendment, which many gun owners use as a shield to protect their right to own firearms. Although the age aspect does play a huge role in the gun violence situation in America, the lenient gun obtainment requirements are also to blame. There would be fewer mass shootings or shootings in general if firearms were not so easy to attain.

According to Gun Violence Archive, there have been over 14,000 gun violence incidents so far this year. About only 428 of those incidents were reported as ‘unintentional’ shootings. My family friend’s death was reported as an ‘accident’. Situations like this would most likely not occur if gun laws were more strict in the US. Those who have the goal in mind on purchasing a gun should not be able to obtain it as easily as a pack of gum.

What is my relationship with guns? I believe that’s like asking a mouse what it’s relationship is with a cat. A person can go but so far with their words and their fists, but give them a semi-automatic weapon and everything can change. Guns are truthfully one of my biggest fears.