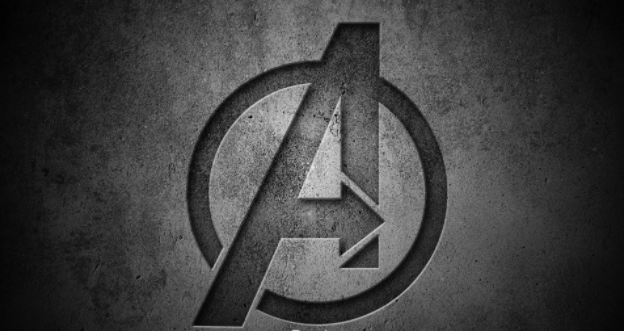 Endgame picks up exactly where Avengers: Infinity War leaves off, with multiple planets devastated by Thanos’ actions, followed by a five-year time skip. Although most of the Avengers have lost hope, Scott Lang, who spent those five years in the Quantum Realm, manages to convince them to split up and travel back in time to retrieve the Infinity Stones.

It should not be overlooked that a lot of character development happens over the span of the five years. Bruce Banner has complete control over Hulk (and now goes by Professor Hulk), Thor looks like Gandalf with a beer-belly (Chris Hemsworth, no!), Clint Barton is now the vengeful Ronin (finally), and Tony Stark is a doting father (his daughter, Morgan, loves him 3000!). This development is crucial in understanding why certain things happen to the characters at the end of this movie and foreshadows future Marvel movies.

The team travels back to multiple key scenes from past Marvel movies like Avengers 1 and Thor: Dark World. During their journeys, they are forced to make emotional sacrifices (Natasha, no!) and encounter hindrances like past-Thanos, past-Loki, and even their past selves (present-Captain America versus past-Captain America was perhaps the greatest confrontation ever). With all the stones collected, the Avengers return to the present, however, they are followed by past-Thanos and his army of creepy evil aliens to present-day Earth. When Hulk snaps everyone back into existence, the final battle is set.

During the final battle scene, the Avengers fight alongside the Avengers who came back, plus more. The battle emphasizes the abilities of each characters’ superpower, which makes fans of the series ecstatic to see the most iconic Marvel superheroes join together for a final fight. It is full of references and callbacks to previous Marvel movies, so when Captain lifts Thor’s hammer, Mjolnir, and launches it at Thanos, the scene works perfectly. Each Avenger gets moments like this and the audience really feels that their investment in the franchise is worth it.

The visuals and designs of the whole movie are amazing. Though it is not very graphic in violence (hi Disney), most of the special effects are compelling and quite realistic. In particular, the CGI of Thanos’ retirement planet is extremely aesthetically pleasing with a focus on the short-term peacefulness around him. I genuinely cried (for the third time) watching the final scene of the movie when Steve Rogers finally fulfills his promise to dance with Peggy Carter. Overall, I would rate this movie a 10/10. There are so many little things from a lot of previous Marvel movies that are finally explained in Endgame. The acting also fits the story perfectly (especially Robert Downey Jr. for comedic relief). This movie would best suit those who know the MCU so that they can have an understanding of what is happening throughout the movie from start to finish, however, those who are are not Marvel veterans can still enjoy it for its action and drama.