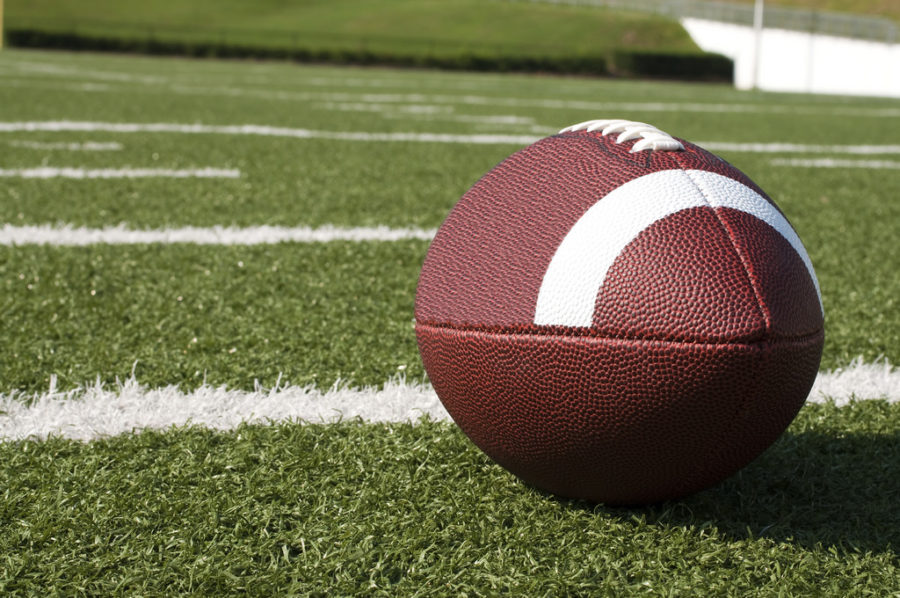 Thanksgiving means three things: Food, Family, and Football. With three games on Thanksgiving, there will be a lot of fantasy players in action.
News-
Andy Dalton (Bengals) will be back as the starter after the Ryan Finley experiment failed. This will likely be the last run for Dalton before the Bengals get their QB of the future.

Devlin “Duck” Hodges (Steelers) has been named the starter for the rematch versus Browns meaning the Browns will most likely not be able to get their shots in against Mason Rudolph. He was a world champion duck caller, so he is most definitely league ready.

Julio Jones (Falcons) may miss the Thanksgiving showdown against the Saints, after injuring his shoulder against Tampa Bay.
Starts –
Sam Darnold (Jets) – Darnold has begun to blossom into an incredible quarterback in the National Football League. After throwing for two touchdowns and 315 yards against the Raiders, the Jets seemed to have taken off. This week, they play the winless Bengals. The Jets have possibly the easiest matchup in the league at the moment with a Bengals team that is clearly tanking.

Kyle Allen (Panthers) – Sophomore Sensation Allen has shaken the league, the Panthers, and Cam Newton himself. After throwing for 13 touchdowns throughout the season, Allen is proving himself to be one of the better quarterbacks for the future of this league. This week he goes up against the putrid Washington Redskins defense.

Miles Sanders (Eagles)- Sanders has had an average rookie season. Some highs, and definitely some lows. Sanders has taken over the starting role in recent weeks and should lead the team in carries again. Sanders gets to face the Dolphins this week. Do we need to say more?
Sits  –
Will Fuller(Texans)- Fuller has about three good weeks all year. This will probably not be it. New England has a storied history of taking out weapons. Fuller’s speed should not be a problem for the Patriots.

Kirk Cousins(Vikings)- Cousins has to face the Seattle secondary. While they are not at the level of the Legion of Boom from a few years ago, they are playing really well. Cousins is a safe play, but he does not have the ceiling he would have in most matchups. Cousins also is playing in primetime, where he notoriously struggles.
Waiver Wires-
Robby Anderson (Jets)- Lately, Anderson and the New York Jets have been showing a glimpse of their potential. Anderson has been a key factor and will look to have his third game with a touchdown. He will be going up against the winless Bengals and look to torch the struggling secondary that the Bengals have.

Bo Scarbrough (Lions)- In consecutive weeks, Bo Scarbrough has led the Detroit Backfield in rush attempts and rushing yards. He has locked in the lead role, as Ty Johnson and J.D. McKissic are on the depth chart. He will be going against the Chicago Bears, who have, in the last 3 or 4 games, giving up at least 109 rushing yards.