The Decade of Memes

Top Ten Memes of the Decade 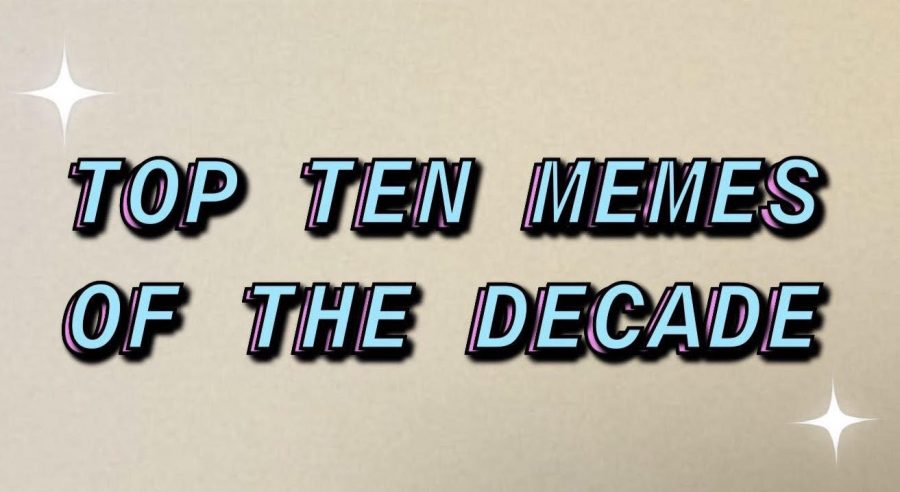 This past decade brought about a wave of popularity circulating meme culture. Not only are they humorous, but they also allow people to express themselves through pictures. Our generation wants to feel connected and understood, so we create and share memes to find people who relate to us. People can connect internationally through these pictures since anyone anywhere can see memes that go viral.

Here is a collection of the top ten viral memes this past decade:

Overall, memes are something that has defined the decade and had an important role in social media. Not only do they give people a good laugh, but they also enable people to express themselves through pictures. Even though the decade of memes has ended, the flow of memes will continue in this one as well.