See what team The Lance is picking for the Big Game 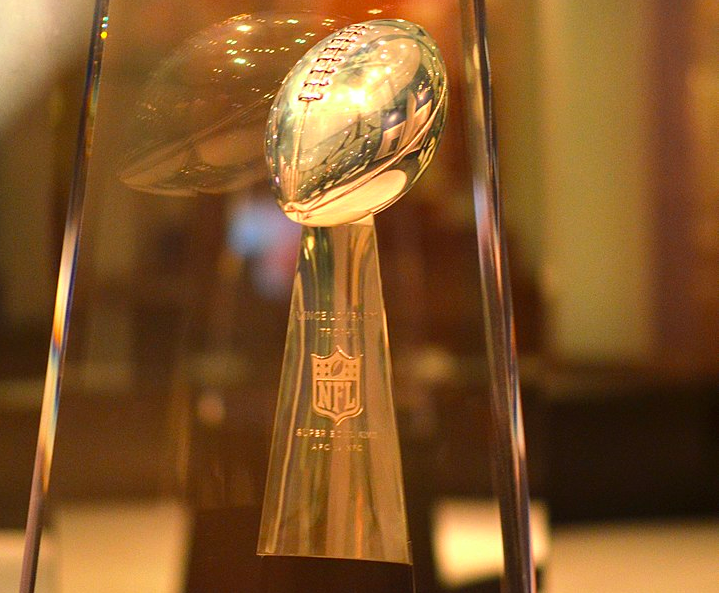 Offensive Weapons:
Freshman Jack Diggins said, “I think the Kansas City Chiefs are going to win the Super Bowl. Their quarterback, Patrick Mahomes is just so dominant and he is unstoppable even with Nick Bosa against him.” With Mahomes, and his weapons like Tyreek Hill, Travis Kelce, and Mecole Hardman, there will be no stopping this offense. Mahomes has flexed his offensive abilities throughout these past two seasons and his supporting cast is extremely talented. The astonishing speed of the Kansas City’s’ receiving core, aka the “Legion of Zoom”, compliments Mahomes. Combined with Mahomes’ bazooka of an arm, there is no question that we will see some crafty passes in this game. With their clever route running and quick moves, it’s going to be hard to stop this Chiefs offense.

On the flipside, Junior Rob Chaneski believes that “the 49ers are taking it home this year. I believe that Jimmy Garappolo has much more experience than Patrick Mahomes. Jimmy Garoppolo played behind arguably the greatest quarterback of all-time in Tom Brady. Even though Patrick Mahomes is coming off of an MVP season, he is still is only in his 3rd season and does not have much experience.” San Francisco’s offensive capabilities rest in the run game: With TE George Kittle blocking, any running back is destined to have a great game. The rise of RB Raheem Mostert took the league by storm, as his captivating performance in the championship game secured the 49ers’ place in Miami.
Defensive Weapons:
Sophomore Ryan Woo said, “This is going to be a battle to the end, but I think that the Chiefs will come out on top. If those key defensive players come up big for the Chiefs, Mahomes and the offense will do their job and smoke everyone.” On the other side of the ball, they might not have as many stars as the offense, but they do have studs like Tryann Mathieu, Frank Clark, and Chris Jones. The Chiefs’ pass game has been one of the best, as they rank in the top 15 in the NFL. When it comes to the run game, however, the beginning of the season was rough. With a new defensive coordinator Steve Spagnuolo, it took some time for it to finally click. Recently, Kansas City held the NFL’s leading rusher, Derrick Henry, to only 60 yards rushing in the AFC championship. This is a glimpse of the new defense that all the fans were waiting for. Overall, if this defense can hold up, the offense will do their job and take them all the way.

The 49ers’ infamous front four, led by rookie Defensive End Nick Bosa can still pressure the quarterback without any additional assistance. Bosa is backed up by Arik Armstead and Dee Ford who also can bring pressure on the defensive line for San Francisco. The 49ers also have 5-time Pro Bowl Cornerback Richard Sherman who revived his career after tearing his Achilles in 2017. After sealing the deal against the Packers, there is no question that he will show up in the Big Game.
Winner: Kansas City Chiefs
Junior Kevin Ryu said, “The Chiefs are going to win the Super Bowl. The weapons that the Chiefs have on the offensive side of the ball is just going to be too much for the 49ers defense to handle. Mahomes is going to do something great and help lead his team to their first Superbowl win in 50 years.” Overall, the Kansas City Chiefs is the team we will be riding with for Super Bowl LIV. The amount of pros this team has overwhelms the San Francisco 49ers. The Chiefs’ cons are limited and can be resolved during game time. We are not counting out the 49ers, as we expect this to be a close battle between a really hot offense and defense. The way we believe the Chiefs will beat the 49ers is through the passing game and with their solid run defense. If they are able to contain San Francisco’s depth at the running back position, they will be in the driver’s seat for the whole game.