Impact of a legend 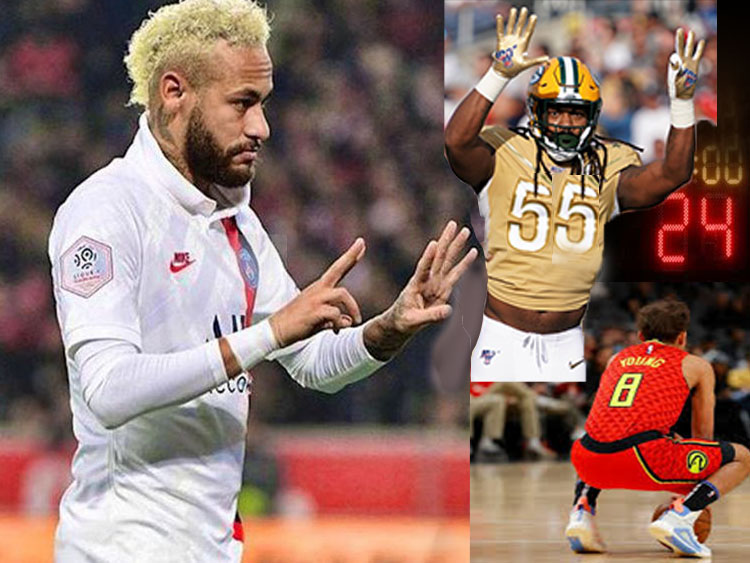 The world lost one of the most influential sports figures and leaders to ever step on a court when Kobe Bryant passed away on Sunday, January 26, alongside his second oldest daughter Gianna and seven other passengers in a helicopter when it crashed into the side of a mountain in Calabasas, California.

Bryant was more than just an influential player in the basketball world. He continues to inspire young athletes.  NVOT basketball, other students, and staff have embraced the NBA as an exciting, fun professional league, and seeing such an idol lose his life is tough to swallow. Teachers, students, and other staff commented on the death of the Lakers legend, whose legacy left its mark in the halls of OT.