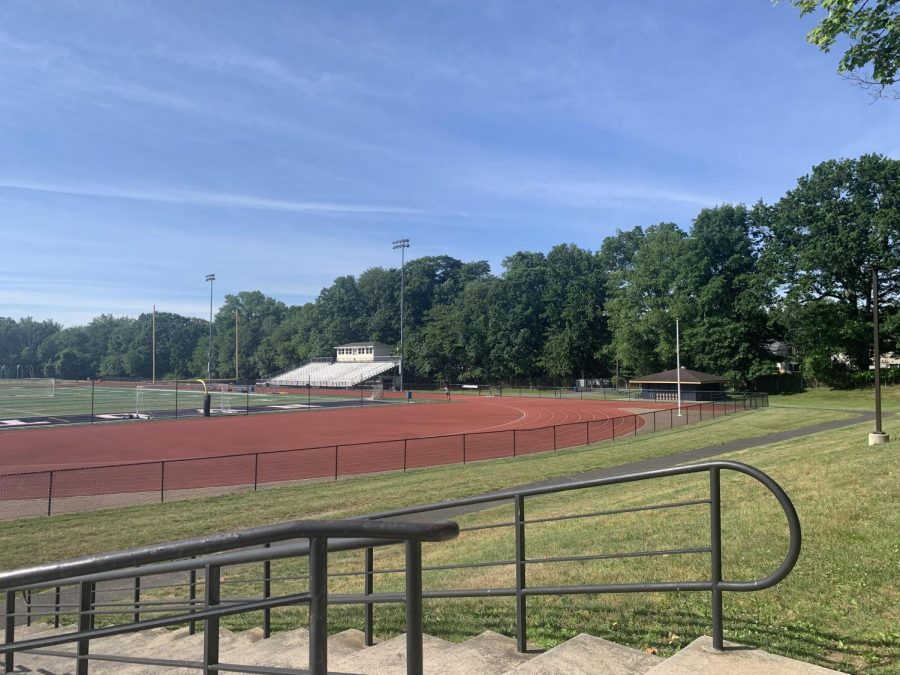 2020 has brought massive change that must be handled with responsibility and kindness.

At the beginning of this year, I was inspired to create a feature on the Vietnam War. I was disturbed by the reality that the draft presented to 18-year-olds and the sacrifices that they were asked to make in the name of “freedom.” The men drafted were no different from my classmates, and I asked my readers, “as history continues to unfold, where does America’s next generation stand?” I could never have anticipated the answer 2020 intended to give.

This year has forced Generation Z to make both personal sacrifices and social advances. When COVID-19 hit, we sacrificed rights of passage, like prom and graduation with the understanding that it was for the protection of the rest of the community. This amount of foresight and understanding is what makes us the generation that will demand more from our country and ourselves, but Generation Z must be willing to forgive and educate, rather than condemn and expel.

The current moment tests that sentiment. When a Minneapolis police officer murdered George Floyd, a movement for racial equality erupted. Our generation, when asked to carry the responsibility of safety and justice, stepped up to the plate. Gen Z made calls to action on every social media platform, and promoted and participated in peaceful protest. As all unprecedented times do, it put a strain on friendships and families, but with the added heft of personal responsibility. However, what started off as a selfless journey quickly became finger-pointing, condemnation, and an unwillingness to forgive one another.

In order to separate itself from the generations that came before it, Gen Z must balance social reform with an equal amount of forgiveness. It is heartbreaking to see a generation, bursting with potential, begin to cave in on itself, but, it is also a logical progression considering Gen Z was raised on social media and invented “cancel culture.” One false move or misstep and entire careers and livelihoods are ruined. There’s something to be said for Gen Z’s complete intolerance for injustice or inequality, but it’s human to make mistakes. We are going to unravel all of the social reform we are working towards if we continue to tear one another apart for posting the wrong show of support or digging up old mistakes of our peers. If we want reform that lasts, we must be willing to educate our peers, not berate them.

I’m extremely proud of my graduating senior class. Our determination is an act of defiance that reflects the character of the young adults that make up Gen Z. I know this is not Gen Z’s last battle, but instead the first of a long and successful progression. As we continue to fight for the things we believe in, we should work towards conversation, not condemnation. When we see something we disagree with, we should get out from behind our screens and talk to people face to face, because public humiliation is not necessary to make changes. And, above all, we should be treating people with the same respect and kindness we ourselves would like to be treated with. My hope is that this journey of ours will be defined by an equal amount of accountability, justice, kindness, and, most importantly, forgiveness.