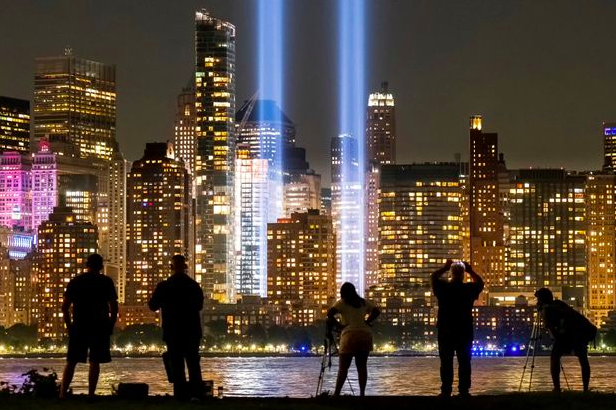 Each year Americans come together on September 11 to remember their fellow citizens who lost their lives in the terrorist attacks of 2001. But because of COVID-19, the 19th annual ceremony, held in New York City, will look a little different this year.

Despite the public health guidelines, there are still strong efforts to ensure that the 9/11 Memorial service takes place. 9/11 Memorial Museum Director Alice Greenwald spoke on this matter, saying, “We can integrate that loss and create transformation and beauty out of tragedy.” Many Americans are outraged by the changes made to the traditional ceremonies, as they want to ensure that the American public “never forgets” the 9/11 attacks. However, other officials, such as the NYC Fire Department, warned the public of the health dangers that will ensue with participating in such activities.

In order to maintain the annual tradition, the city of New York has found ways to honor those who lost their lives, despite the guidelines that have been set. The museum stated that they “wanted to find a way to balance safety and tradition this year”.

Certain traditions, however, still remain. The Tribute of Light service, which projects light beams where the Twin Towers once stood, will still illuminate Lower Manhattan this year, and the ringing of bells will still ring out, signifying each attack on 9/11. As for the Flight 93 memorial, officials have chosen to shorten it, and a single person will read the names of the 40 lives lost, instead of the families of the victims.

Regardless of any changes that may be made to the traditional memorial service, the ultimate sentiment remains the same: never forget.