Breaking down the top ten players teams should pick 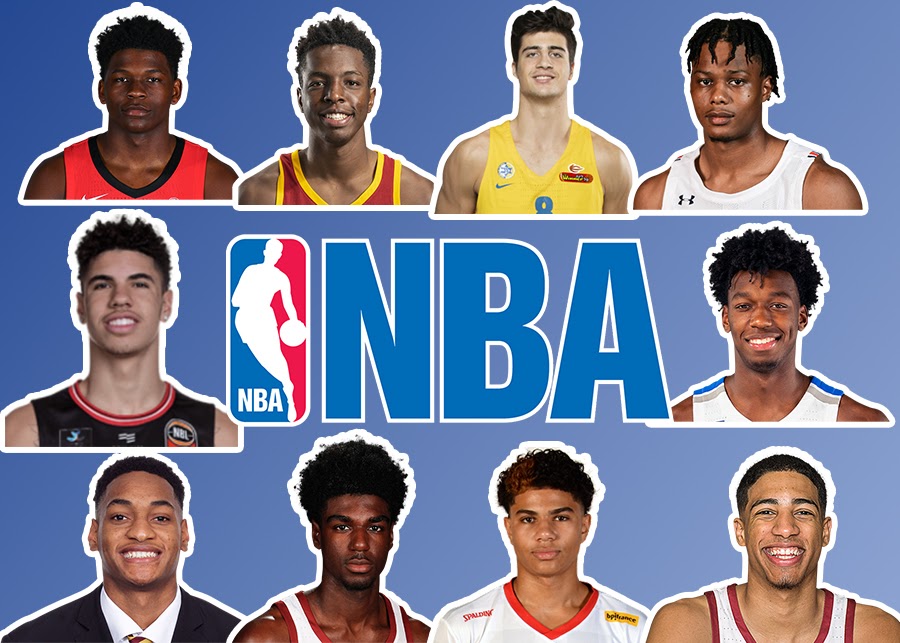 The NBA draft is happening tonight; here is what The Lance thinks.

“With the first pick in the 2020 NBA draft, the Minnesota Timberwolves select…”

*While these projections are based on the best fit, the Washington Wizards will need to trade down to the fifth pick with the Cleveland Cavaliers. This would then move Cleveland to the ninth pick where Okoro would definitely be available*