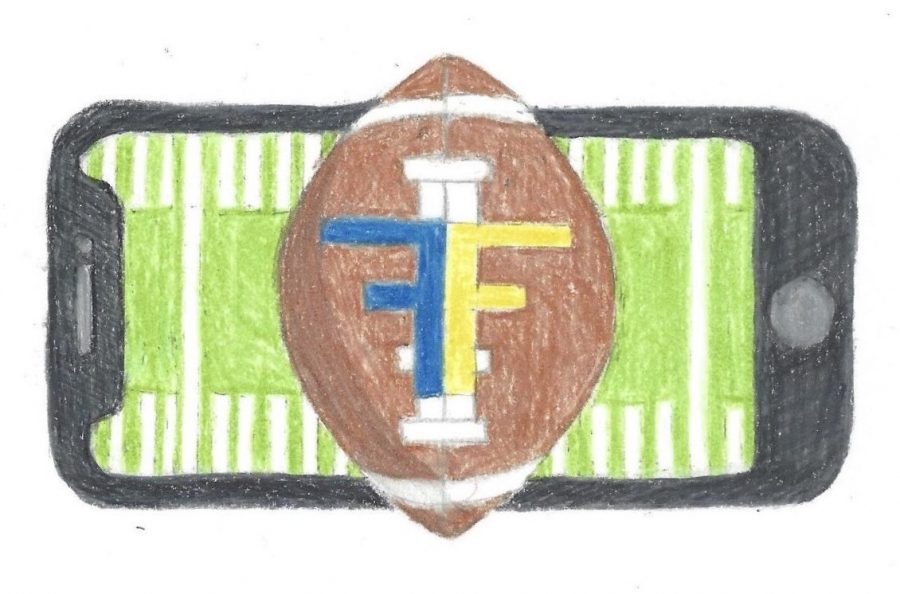 Week 10 has taught us many things. Mainly that Brian Flores, the Miami Dolphins head coach, is making a serious case for coach of the year as the Dolphins are on a 3-0 starting win streak. The hometown Giants are on a two game winning streak (I never thought I’d live to see the day), and Kirk Cousins can actually win on Monday Night Football. Deandre Hopkins had a career catch catching a 43 yard Hail Mary over three defenders, sending the Cardinals over the Bills. Week 11 looks like a great week for fantasy, so let’s get into it.

Drew Brees (Saints, QB) – During New Orleans game against San Francisco, Brees appeared to have suffered a rib injury and left the game. Post game reports state that Brees had suffered multiple rib fractures on both sides and a collapsed right lung. While his rib fractures on the right side may have come against the 49ers, more sources say that the left side fractures came from last week’s blowout win against Tampa Bay. Regardless, Brees was having trouble breathing during the 49ers game, and for that reason, he was taken out. These issues seem serious as doctors advised Brees to “be especially careful with the damage to his lung.”  His expected return has not yet been determined.

Justin Jefferson (Vikings, WR) – Jefferson put up a huge game against a tough Chicago defense last week, posting 135 yards on 10 targets. While the rookie can be inconsistent in Minnesota’s run-based attack, his high ceiling does make him an attractive weekly starter- especially when the matchup is right. That’s the case this week, as the Cowboys are the opponent. Their defense has been shredded by wideouts, allowing the fourth-most points to the position.

Ben Rothlisberger (Steelers, QB) – After missing most of last week due to a positive Covid Test, Roethlisberger threw four touchdowns and scored a season-high 29.3 fantasy points against the Bengals. He’s now scored 25-plus points in two straight games, and this week’s game in Jacksonville is a sweetheart of a matchup. Their defense has allowed a quarterback to score 24-plus points six different times this season.

D’Andre Swift (Lions, RB) – The Lions finally gave Swift a featured role last week, as he played 43 snaps, saw 21 touches, and a 47 percent share in a win over the Football Team. If the Lions are smart, the offense will ride their star rookie again, this time against the Panthers. Their defense has given up the fourth-most fantasy points to running backs this season.

Ronald Jones (Buccaneers, RB) – RoJo went off last week in Carolina, scoring 24.8 fantasy points. Of course, 64 percent of those points came on a 98-yard touchdown run. Jones had also been drastically out-snapped by his teammate, Leonard Fournette, the previous two games. This backfield is tough to predict, making it hard to trust either back, and the Rams have allowed five touchdowns and the seventh-fewest fantasy points to runners.

Carson Wentz (Eagles, QB) – Wentz has seen his numbers tank in recent weeks, as he’s failed to score even nine fantasy points in a contest since Week Seven. Next up is a date with the Browns, who have been tough on quarterbacks at home. While the weather has helped its cause, their defense has allowed seven touchdown passes and the fifth-fewest fantasy points (13.2 PPG) to visiting signal-callers this season.

Jerry Jeudy (Broncos, WR) – Jeudy is seeing plenty of targets in recent weeks, but Drew Lock has been inaccurate at times, and the Broncos might have to start Brett Rypien because Lock has injured ribs. Regardless, the rookie is a tough sell for me this week against the Dolphins and cornerback Xavien Howard since they have allowed just four touchdowns to receivers.

Tua Tagovailoa (Dolphins, QB) – Week 10’s win over the Chargers leaves the Dolphins at 6-3 and their rookie QB at 3-0 in starts. Although he hasn’t been as flamboyant as his mentor Ryan Fitzpatrick was, Tua has an unblemished 5-0 touchdown to interception ratio with over 500 passing yards over the course of three games. The rookie has arrived.

Jameis Winston (Saints, QB) – With the serious injury of Drew Brees, their controversial backup Winston finally gets his chance to shine. Winston finished last season with the division rival Buccaneers. He threw for over 5,000 yards and 33 touchdowns, however he did also throw 30 interceptions. Jameis has a huge upside that can be honed under Sean Payton. With the absence of Brees, look for Winston to make a name for himself.