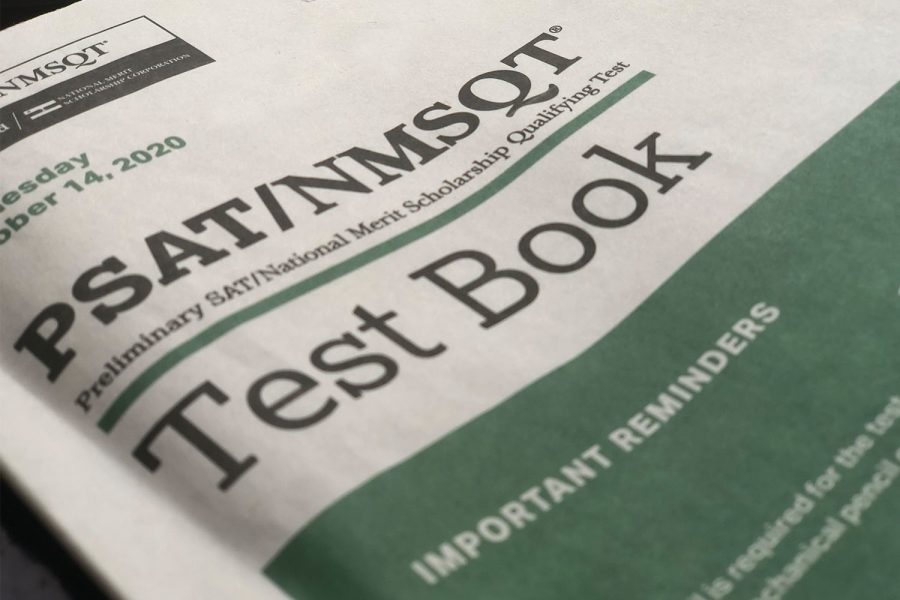 The PSAT, originally scheduled for January 26 at NVOT, has been canceled.

On January 22, Matthew Spatz, District Director of Guidance, announced in an email that NVOT has canceled the in-school administration of the PSAT scheduled for January 26. The announcement comes two days after NVOT switched to fully remote learning due to several positive COVID tests.

Students will not be able to take the PSAT at NVOT until later this fall. Spatz stated in the email that “there are no make-up dates this spring and no other planned administrations until October 2021.” Sophomores will have the opportunity to take the test in the fall of their junior year. The school will reach out if there are any changes or new opportunities to take the PSAT.

NVD will still administer their PSAT as planned.