Reflecting on the recent increase in anti-Asian violence 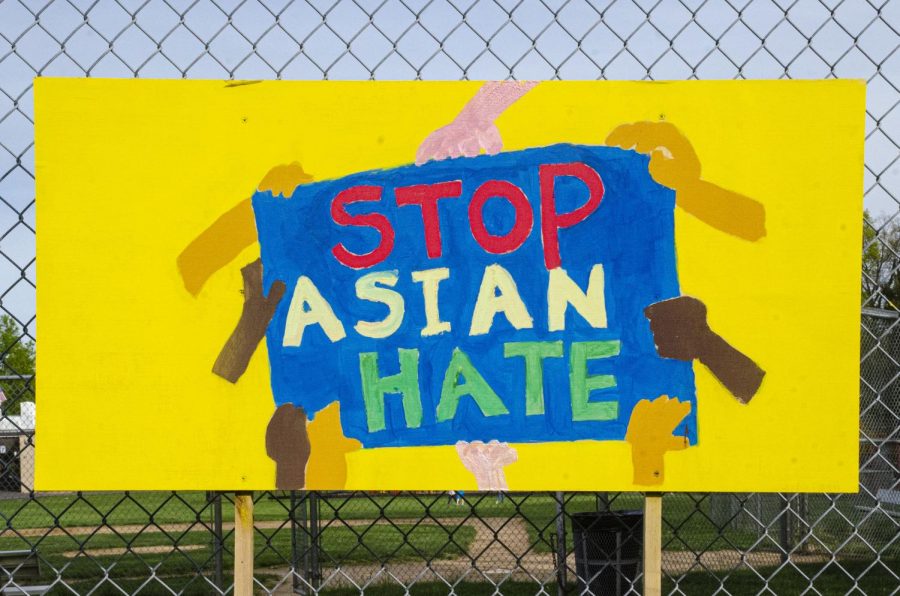 Our school community must step up and stand against anti-Asian discrimination.

Growing up as an Asian-American, I never realized anything was wrong with my comfortable, majority-white suburban hometown. I knew racism existed, but it seemed to be a faraway concept. I thought Asian-Americans were safe from prejudice even though people around me always assumed I was Chinese, pulled up the corners of their eyes to mock the stereotypical Asian appearance, and comically imitated Asian accents.

I, like so many other Asian-Americans, have lived my entire life trapped in an environment of normalized racism. And our education system is partly to blame for that.

Although the American education system has been successful in providing students with a high quality of education, it has somewhat neglected the topics of social justice and cultural awareness. Until recently, American education has portrayed racism as a primarily Black-white issue, which has played a major role in invalidating Asians’ experiences. As a result, generations of Americans have lived under the illusion that any racist behavior Asians are subjected to is normal. Asian-Americans have been taught to believe they do not have a place in this country.

I was not even aware of the true extent of anti-Asian discrimination until 2020. I lived 16 years of my life blindly believing that the trauma the Asian community endured was justifiable. But recently, my eyes were finally opened to reality: I heard COVID-19 referred to as the “China virus” and “kung flu.” I learned of people who were verbally abused and ordered to go back to where they came from. I saw countless gut-wrenching videos of Asians subjected to unprovoked brutality. Only then did I realize something deeper was lurking behind the pretense of a “normal” cultural hierarchy.

I am furious. I am furious that it took bloodshed and loss of life for us to realize that our society oppresses Asians. I am furious every time a new video surfaces of an Asian person being attacked and left severely injured. I am furious that this bigotry has existed for the longest time and that no one has bothered to do anything about it. But we have the power to change that.

There needs to be a drastic change in the way America views Asian cultures, and our school community can take part in that change. We as students should do everything in our power to be aware of and take a stand against anti-Asian discrimination. We need to be open to learning. We need to be open to discussing. But most importantly, we need to be open to listening. It is our responsibility to create an environment where Asian students feel validated and comfortable addressing their experiences.

The Asian community deserves equal rights and fair treatment, not insults and brutalization. We are humans, not America’s punching bag.  We will no longer be silenced.